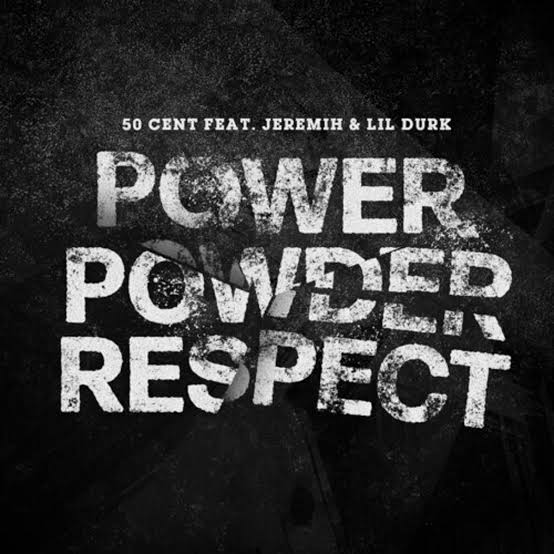 50 Cent is on a roll right now with the spinoffs of his POWER series and the just concluded season 1 of the BMF show. In fact, he has the top 3 shows on cable TV among black households at the moment.

Next up in the series is Power Book IV: Force based on Tommy Egan’s notorious character, played by Joseph Sikora, which premieres February 6 on STARZ.

Today, a new song ‘Power Powder Respect’ for the series has been released with 50 and Durk handling a verse each and Jeremih delivering a smooth hook as usual.