Lyta Accused Of Sampling Raphtimo’s “Owo” On His Song “Are You Sure”. Sampling is not new to the music industry, in fact so many great artiste has sample and draw inspiration from their processor in the music business. I remember vividly that Flavour mega hit “Nwa Baby (Ashawo Remix)” in 2011 was sampled of another song “Sawale” by Rex Lawson. Which was released in the 1960’s.

sampling is the reuse of a portion (or sample) of a sound recording in another recording. Samples may comprise elements such as rhythm, melody, speech, sounds, or entire bars of music, and may be layered, equalized, sped up or slowed down, repitched, looped, or otherwise manipulated.

Sample Chief a platform that spread knowledge about the business of music identify the Samples by new Grammy winner Burna Boy in his Africa Giant album, “The samples and interpolations across African Giant include the use of Fela‘s “Sorrow, Tears & Blood” and Angelique Kidjo‘s “We WE” (in “Anybody”), Naughty By Nature‘s “Jamboree” (in “Collatelral Damage”), Magic System‘s “1er Gaou” (“On The Low”), plus many more from the likes of Stereoman, Ududo Nnobi, Blak Ryno, and D’banj” 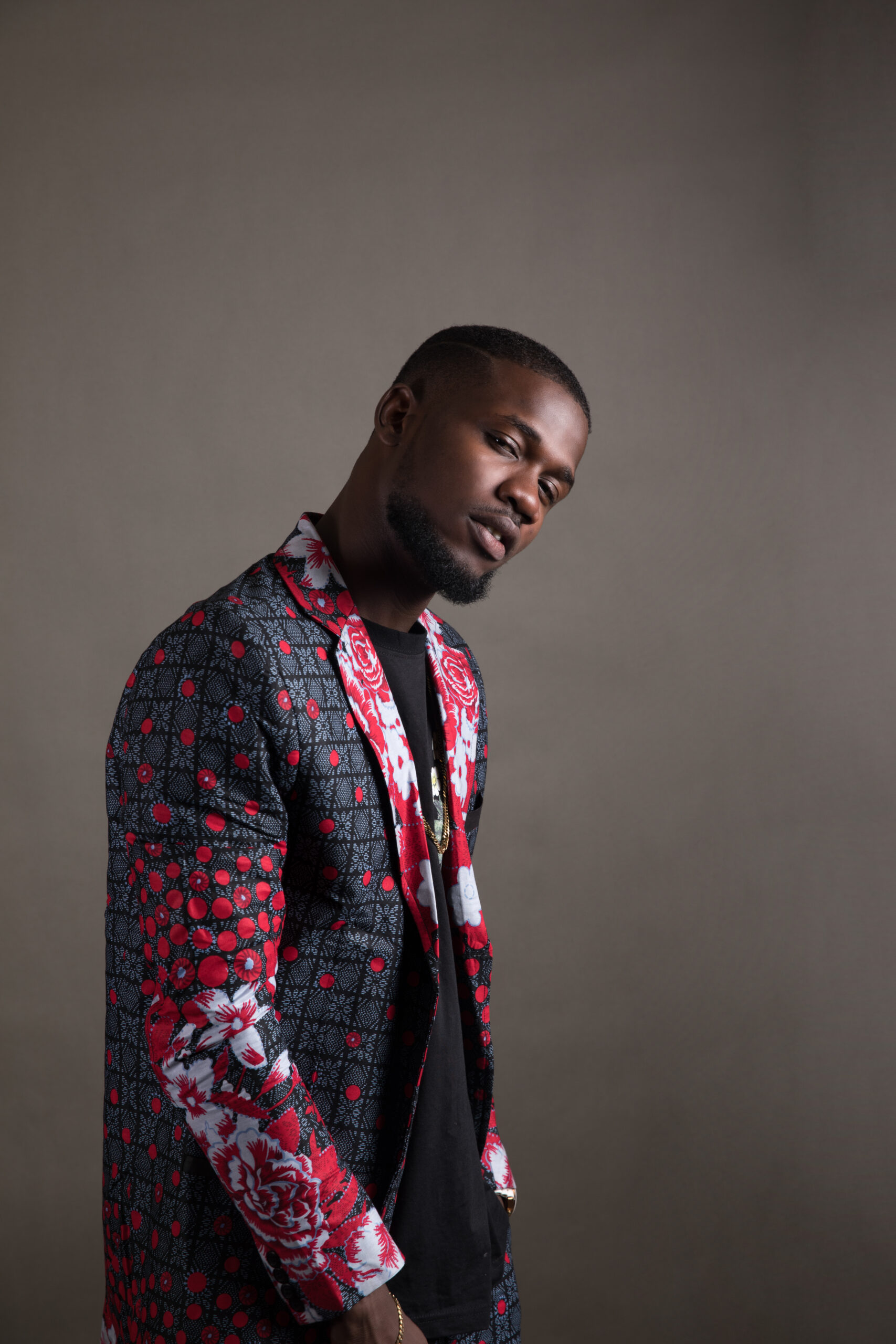 On today episode on Sampling, I was watching Marlian Music Lyta’s new video Are you sure which features his label boss Naira Marley, counter parts Emo grace & Zinolessky. I notice I have heard something similar to it before somewhere I tried to rack my brain and yes I remember it was song title Owo by Fast Rising Singer, Raphtimo which was released in December 2020.

I do hope they sort out the sampling in the gentlest and give credit to the artist Raphtimo . Listen to Owo By Raphtimo & Are you sure by Lyta and you can clear identify the sample.

Listen below and also share your though in the comments section.

LISTEN TO “OWO” BY RAPHTIMO