VIDEO: Rema – Are You There? 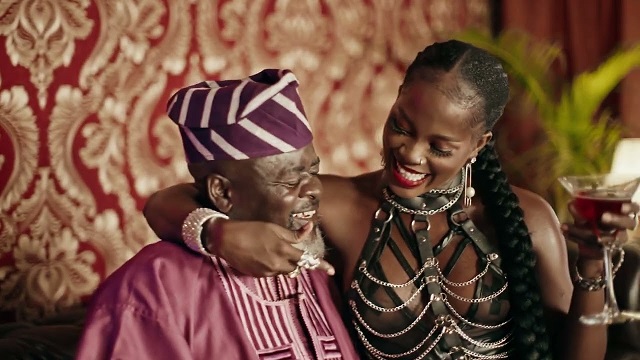 Nigerian Afrorave sensation, Rema has released the music video to his single titled, “Are You There?“.

The song was taken from Rema’s debut album, ‘Rave and Roses‘ which was released a couple of weeks ago.

With production preference from 1 Mind, Eddie, Priest and London. Video shot and directed by TG Omori.

Watch the video below

Dj Neptune Ft. Rema – For You